Major product lines from the facility are expected to include casting and forging materials for pumps and valves used at petrochemical plants and for equipment used in shipbuilding and offshore plants in Saudi Arabia. In the long term, the partners intend to expand the product mix of the facility to cover power generation plants and wind power plants.

Doosan is expected to sign an EPC contract (valued at KRW 1 trillion won) with the joint venture company to build the facility.  Doosan expects to include small and medium-sized Korean engineering companies as well as Saudi Arabian and international companies in the competitive bidding process to build the plant and to provide major equipment.

“This joint venture project is significant as it is the first overseas project of Doosan’s world-class casting and forging technology,” said Geewon Park, Doosan Heavy Industries & Construction Chairman & CEO.  “The joint venture project provides Doosan the opportunity to participate in Saudi Arabia’s key industries and will serve as a good opportunity to enhance partnership between Doosan and its Saudi Arabian partners.  We hope the joint venture will serve as a stepping stone for Doosan to expand into new businesses such as renewable energy,” Geewon Park added.
The joint venture contributes to the nation’s strategic framework for industrial development.

With the casting and forging infrastructure, which is the foundation of the manufacturing industry, Saudi Arabia will gain a foothold to make a leap across its key industries. 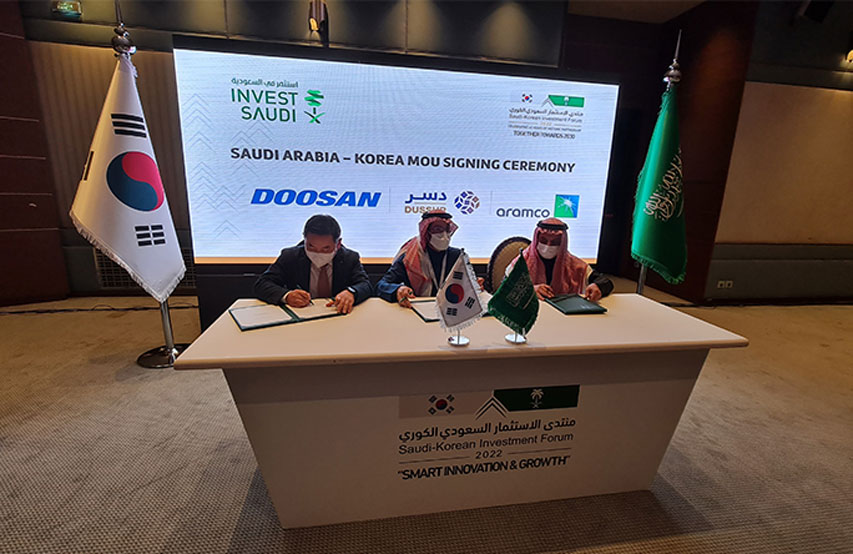 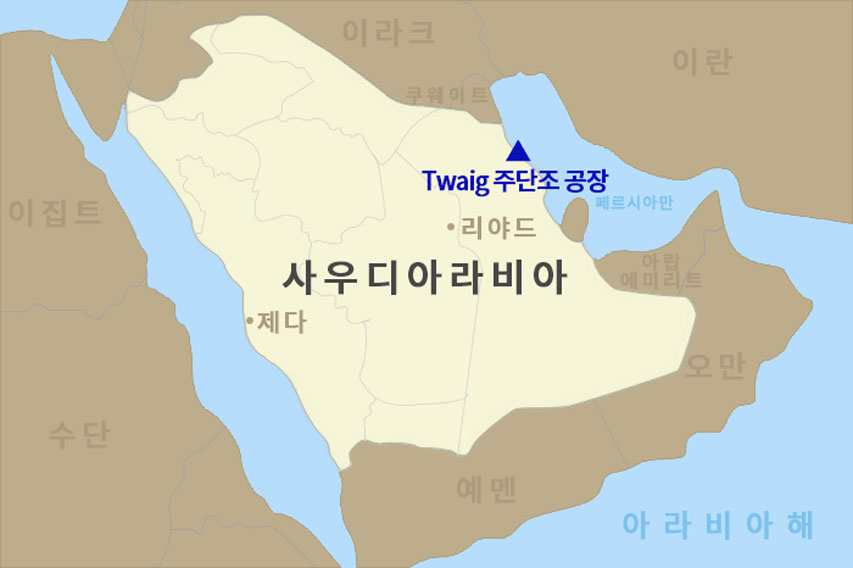 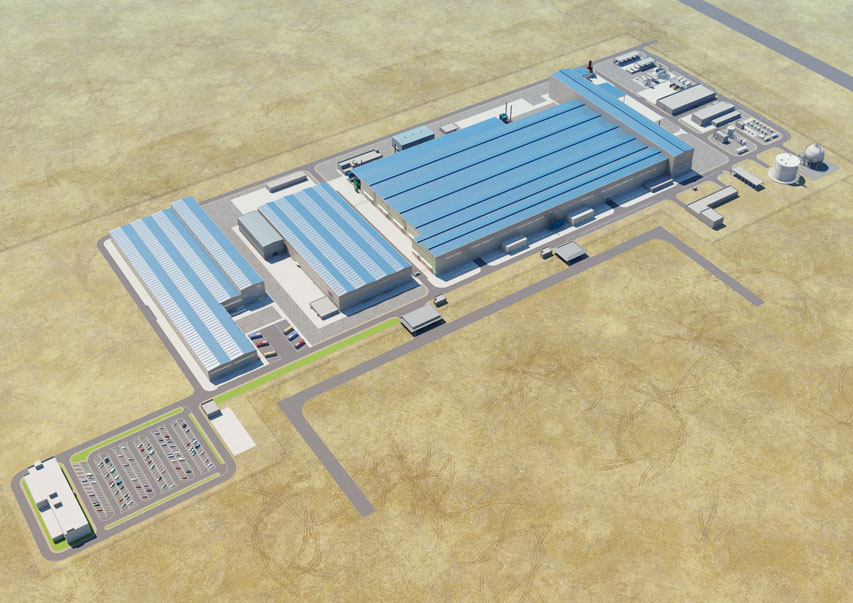