- Forum launched this year under the theme, “Industrial innovation through digital technology”

Doosan Enerbility announced on November 11th that it had held the “DX (Digital Transformation) Forum 2022,” which was titled “Industrial innovation through digital technology.” The DX Forum, which was launched for the first time this year, was arranged so that the industry’s digital trends and case examples of application could be openly shared.

Sessions were held under the themes of Energy Sector Industry Trends & Digital Strategies, the Present and Future of Industrial AI, and Doosan Enerbility’s Digital Transformation Plan. These sessions were followed by an introduction of case examples of application at industrial sites, such as Korea Midland Power(KOMIPO)’s application of an AI boiler combustion optimizer solution and Narae Energy Service’s early warning & failure diagnostics solution.

“The power sector which Doosan Enerbility is a part of is also witnessing many tangible results in the form of enhanced efficiency and stability through the adoption of digital technology,” said Yongjin Song, CSO of Doosan Enerbility. He added, “By providing the stage for experts from various sectors to share their stories of actual case examples, we are hoping that this will prompt positive changes.”

Since 2013, Doosan Enerbility has been operating the “Digital Innovation” organization, which consists of the Data Analytics Team and Digital Solutions Team. Doosan’s digital solutions, such as PreVision, an early warning solution for power plants, are being adopted at domestic and global power plants, helping to contribute to the improvement of plant reliability and efficiency. Doosan Enerbility is expanding the application of digital technology on an industry-wide level, as revealed in how the company also signed a memorandum of understanding with a chemical process plant operator in August this year. 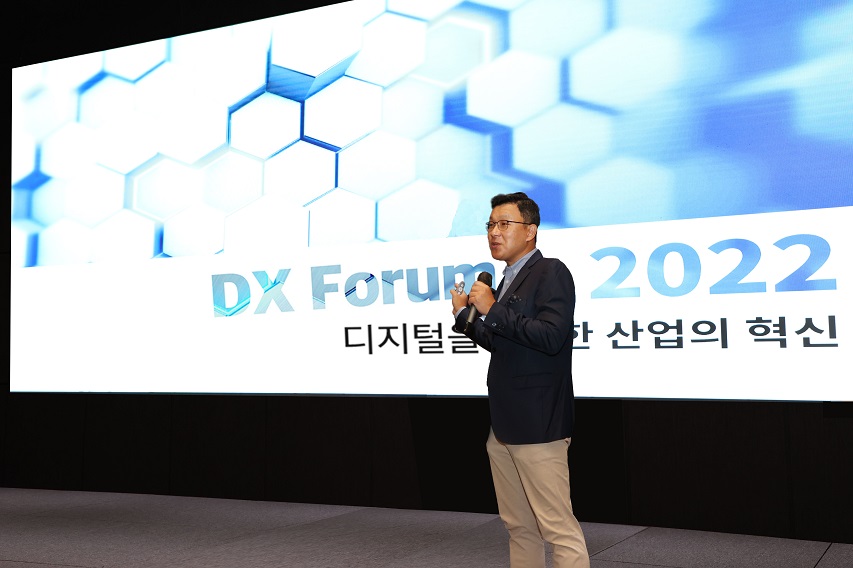