Doosan Enerbility is joining hands with research institutes at home and abroad to support the adoption of ammonia co-fired power plants in Vietnam. Using a mixture of ammonia and other existing fuels of power plants has the effect of reducing the carbon gas emissions, while maintaining the same level of power generation.

Doosan Enerbility announced on December 23rd that it had signed a memorandum of understanding in Hanoi with Vietnam’s Institute of Energy (IE)* and the Korea Electronics Technology Institute (KETI)** on pursuing cooperation in Vietnam’s clean energy sector. In attendance at the signing ceremony, which was hosted by the Korea-Vietnam Joint Committee on Energy, Industry and Trade Cooperation, were Hongook Park, CEO of Doosan Enerbility’s Power Services Business Group; Tran Ky Phuc, Director General of Vietnam’s IE; Kyubok Lee, Vice President of KETI, among others.* Institute of Energy (IE): a state-run energy research institute under Vietnam’s Ministry of Industry and Trade, which performs research & development for the energy sector and enacts related policies.* ** Korea Electronics Technology Institute (KETI): a R&D institute under Korea’s Ministry of Trade, Industry and Energy, which performs various electronics-related research & development, such as for the areas of green energy solutions, VPP (Virtual Power Plant) and 3D printing.

“Since establishing the large-scale manufacturing base Doosan Vina in 2009, Doosan Enerbility has been successfully supplying power plant equipment to numerous local power plants in Vietnam, thereby contributing to the development of Vietnam’s machinery sector and the creation of jobs,” said Hongook Park, CEO of Doosan Enerbility’s Power Services Business Group. He added, “With the signing of this MoU, the three parties will be doing its utmost to use eco-friendly technology to help Vietnam achieve the transition to clean energy.”

Prior to this on December 5th, the South Korean and Vietnamese governments had signed an MoU on comprehensive cooperation for the electric power generation sector, which included partnerships on offshore wind turbines and ammonia co-firing demonstrations. 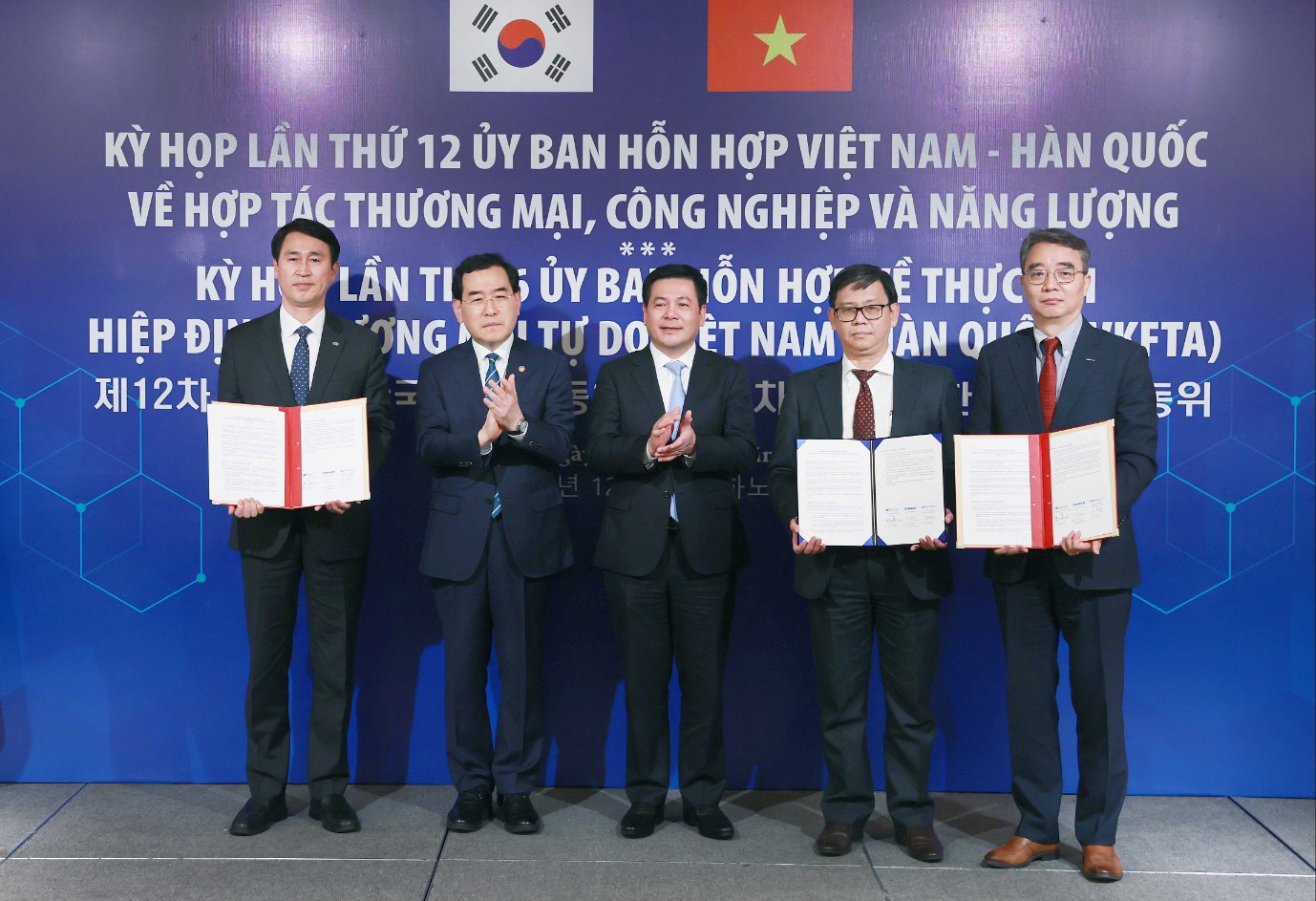