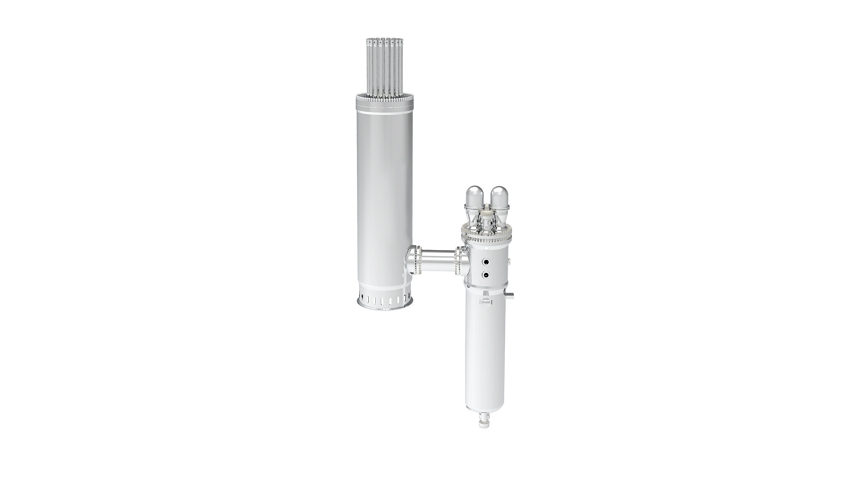 Doosan Enerbility is seeking to establish a solid foothold for itself as a global foundry for SMRs.

On January 18th, Doosan Enerbility announced that it had signed an agreement with X-energy, the US-based developer of Generation IV high temperature gas-cooled reactor(HTGR), on making a strategic investment and supplying key components of the reactor.

X-energy’s Generation IV HTGR (Xe-100), which consists of four 80MW reactor modules, has a total output of 320MW.  Next generation pebble-type fuel that is intrinsically safe is used in the Xe-100, through which steam with a temperature reaching 565 °C is generated and used for the production of electricity as well as other various industrial applications. The Gen-IV HTGR can be run in high-temperature environments using helium instead of water as the coolant. It has the advantage of being able to produce hydrogen much more economically as the high-temperature heat helps enhance the efficiency of the water electrolysis process.

“We are very glad to take part as a key supplier of major equipment for the X-energy Generation IV high temperature gas-cooled reactor project,” said Jongdoo Kim, Head of Doosan Enerbility’s Nuclear Business Group.  He added, “We plan to establish a solid foothold in the SMR business as a global foundry by actively taking part in domestic SMR development projects and by becoming a leading global supplier of SMR components.”

“We are thrilled to partner with a world-class nuclear company like Doosan as we continue to work toward the deployment of our advanced small modular reactor,” said X-energy CEO J. Clay Sell. “Doosan’s expertise and support has been and will continue to be invaluable as we continue to expand our business.”

The U.S. Department of Energy (DOE) is actively supporting the development and demonstration of the high temperature gas-cooled SMR as a means of addressing the climate crisis. In October 2020, X-energy was chosen as a grant recipient for DOE’s Advanced Reactor Demonstration Program (ARDP), which led to X-energy initially receiving a grant totaling 80 million dollars. The DOE also has plans to provide financial support amounting to 1.2 billion dollars for the demonstration of X-energy’s next generation HTGR. 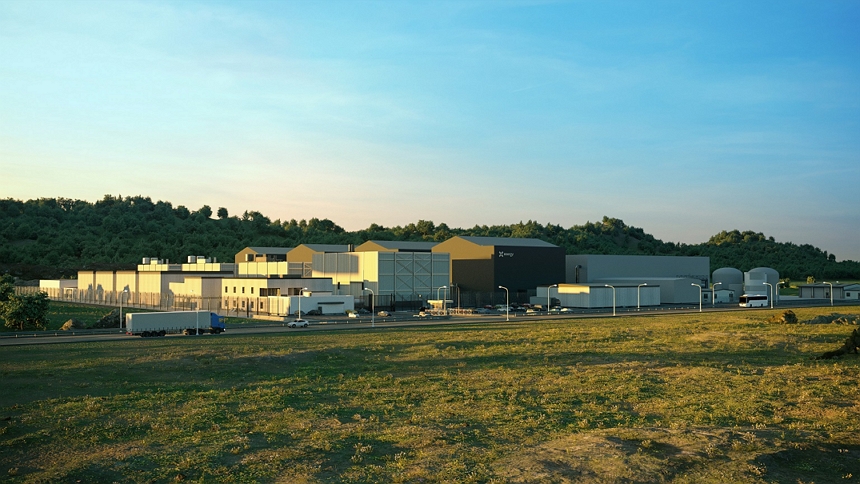